FortisBC upgraded their existing natural gas system in the Lower Mainland of British Columbia through the Lower Mainland Intermediate Pressure System Upgrade (LMIPSU) project. The LMIPSU project replaced approximately 20 km of existing intermediate pressure gas line that has reached the end of its service life, with a new 30 inch gas line. The new line runs from FortisBC’s Coquitlam Station in Coquitlam, through Burnaby, to FortisBC’s Woodland Station in Vancouver.

Due to this project, there were several existing conflicting utilities along the project alignment belonging to the City of Coquitlam, City of Burnaby, City of Vancouver, and third-party utility owners including BC Hydro, Telus and Shaw.

RAM was retained by FortisBC to identify, confirm, design, and inspect utility relocations. Our scope of work included stakeholder coordination, preliminary design and detailed design of the following utilities in each of the three cities of Vancouver, Burnaby and Coquitlam: 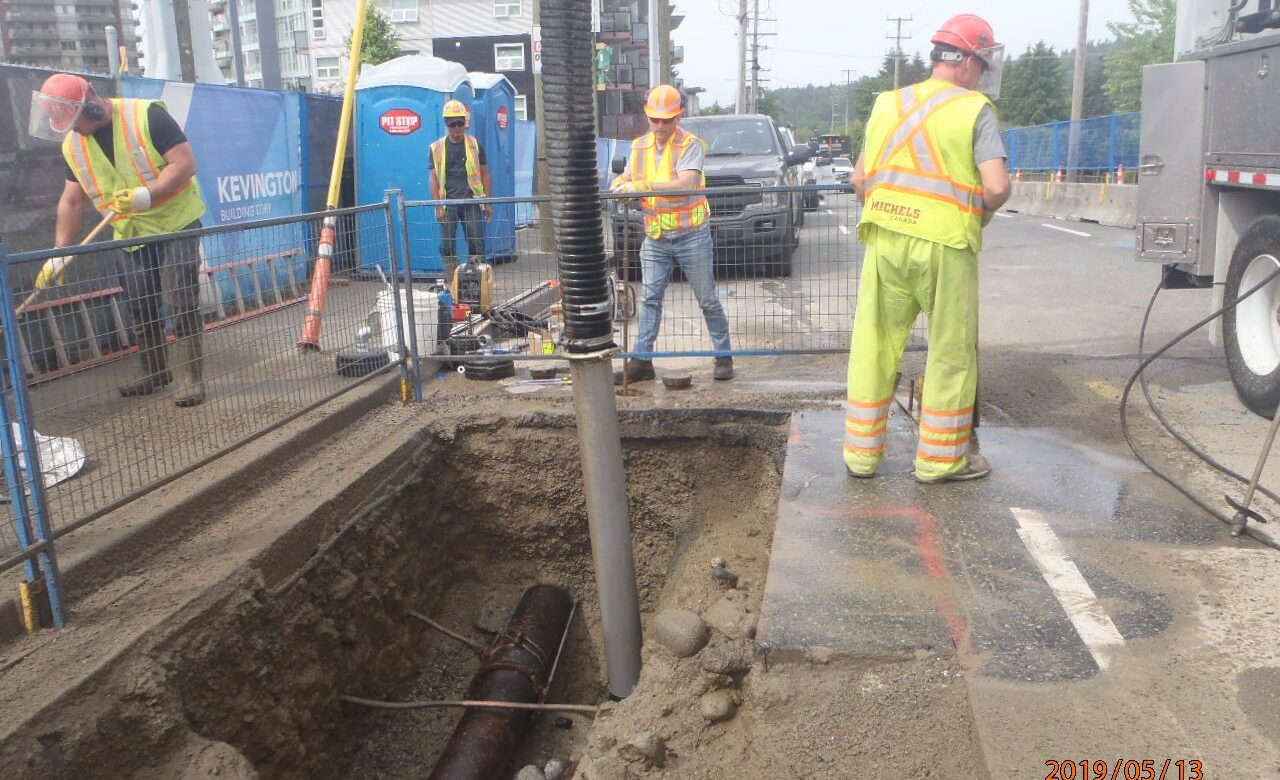 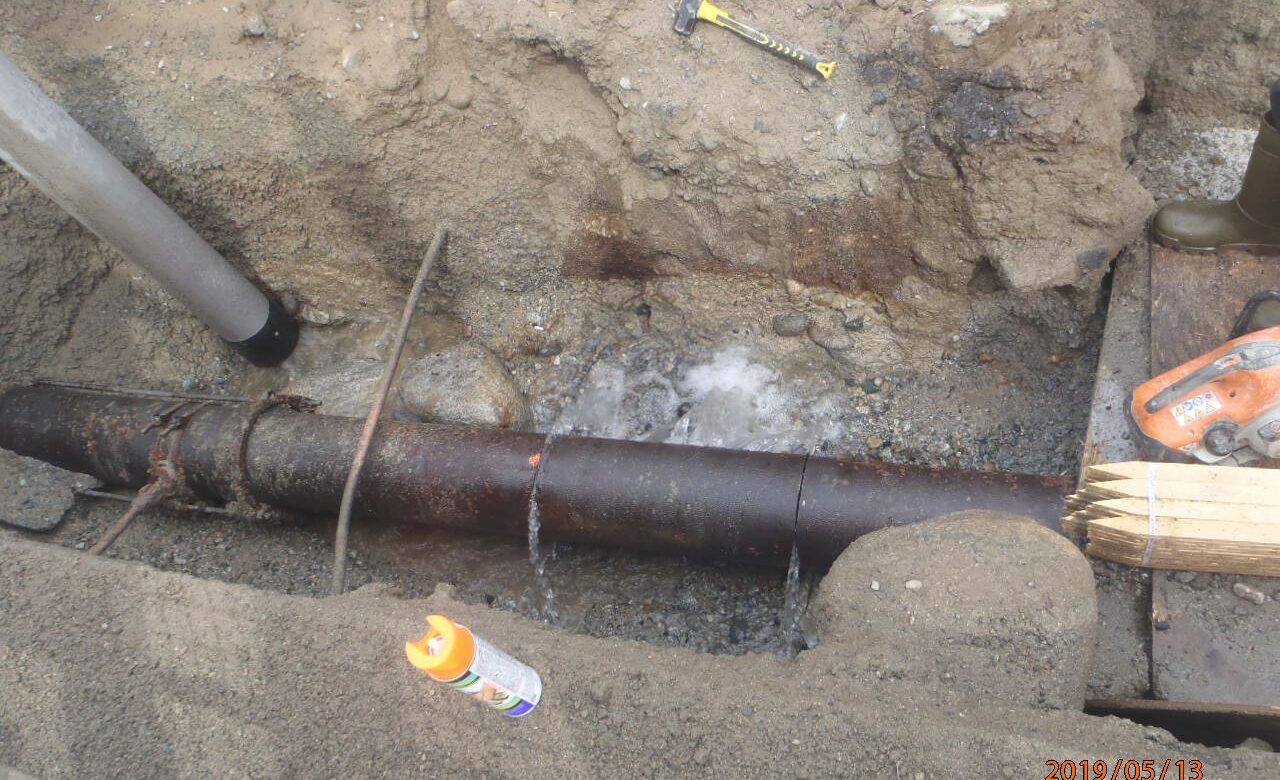