Constructed at Davie ship yard, one of Canada’s largest and oldest ship building yards, Vessel #2719, model VS 4220 OCV is the third build of its type. The $130M ship is powered by 6 thrusters which provide lateral movement capabilities in addition to elevation control. The ship’s versatility allows precision for the most delicate of movements in any direction along the surface of the ocean while also maintaining a set height above the seabed in the wake of oscillating waves. Accommodations for the ship include comfortable living quarters for a crew of 100 living out at sea for periods of several months.

RAM was hired to schedule the construction of 2719 from the initial stages working closely with the project management team. Construction of this ship was different in that portions of the ship had been previously constructed but left incomplete. Optimizing the rework, finishes, as well as the construction of newly built sections within the confines of the fully occupied shipyard was the primary challenge. Earned value metrics were fully established within the Microsoft Project Schedule file able to precisely track and report progress. Utilizing lessons learned on previous similar builds, the construction sequencing of this project provided not only a reduction in construction time but also considerable savings to the budget. 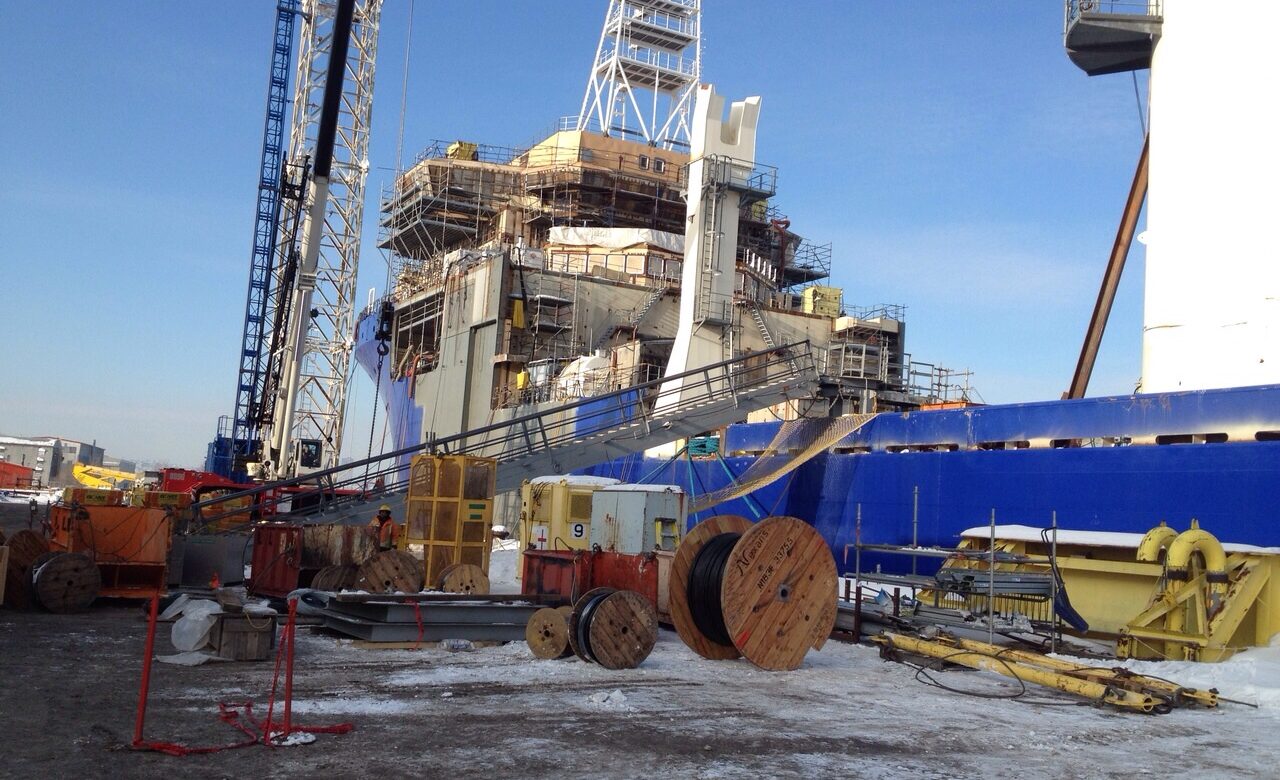 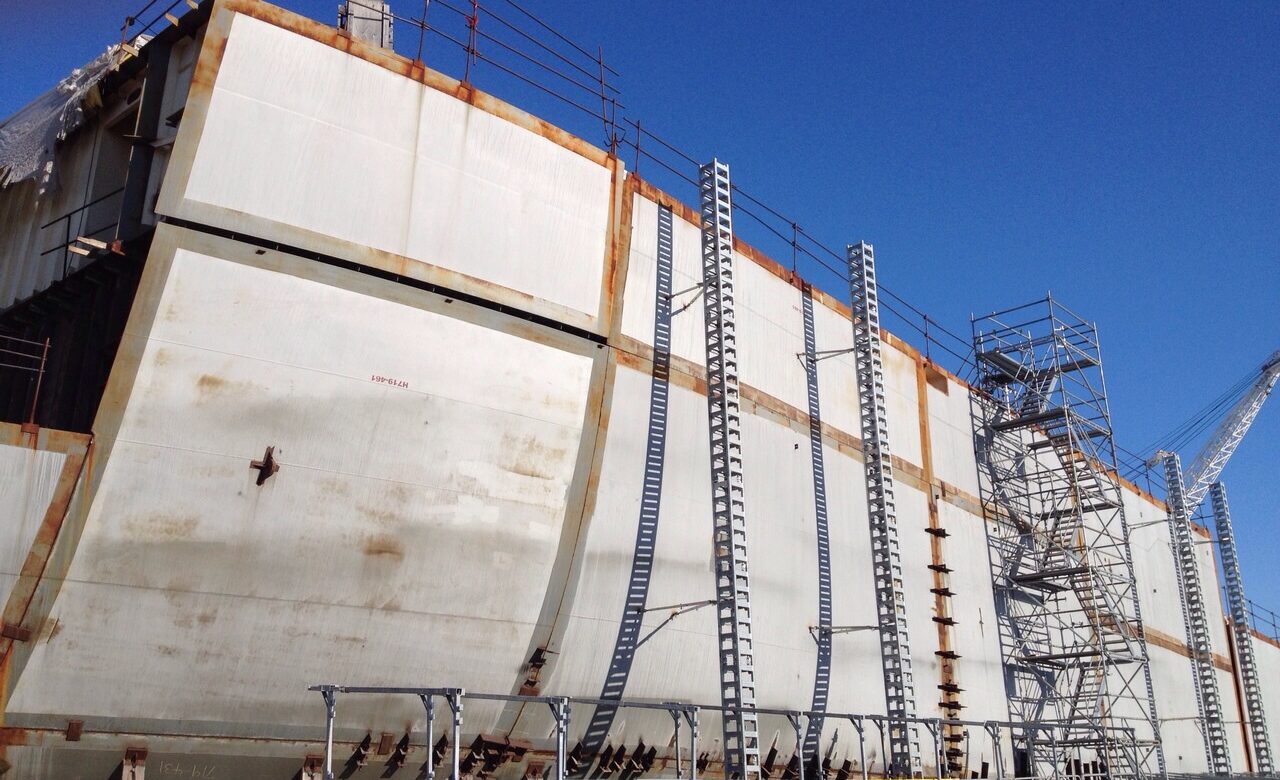 A major project milestone includes the completion of the 2 major superstructures merging by April 2016 and total completion by October 2016. Other highlights include: